It’s New Year’s Eve.  Ten years ago today I became engaged to my amazing husband.  He proposed to me on a walk out from where I grew up, a two-mile stretch of gravel road we’ve enjoyed for years.  I walked that same road a few months earlier, and many times in between, with my dad.  At a certain point in our walk he asked me what was on my heart and I told him I really wanted to find the right guy and get married. Dad said that he and my mom would start praying about that for me. I was a single mom at the time with no intention of just dating around, so I was trusting God to bring the right guy into the picture.  And a few months later he did.

At a certain point I gave my future to God; I said, “God, I know you have someone amazing for me and for Bennett and I need you to help me not worry about finding him.”  I had really put my future, and my son’s future, in God’s hands, and for the second time I can really remember, felt an unbelievable peace.  My sister met Josh and introduced us.  In no time at all we were pretty serious about our future together, and on a chilly winter day ten years ago we took a walk down the road.  On that walk he asked me to marry him, making me the happiest girl in the world.

We walked back to my parents’ house and announced the news of our engagement to my family.  Later, after food and New Year’s Eve festivities, we all needed a good walk.  So later that day we took a family walk together, with everyone this time, and I pointed out to my parents the place Josh proposed so they would know where we were engaged.  I remember they looked at each other with an expression I didn’t understand.  I thought, how sweet and sentimental they are.  I’ve always loved my parents for their hearts, but I realized they weren’t just being sentimental as my dad told me that they had prayed for me on this walk months ago.  He said, “This is the same place we prayed for you to find true love, Leah.”  I was amazed, and still am, thinking back on that point in time that was clearly no coincidence.  It was a confirmation to me, to Josh, and to my parents that God had so clearly answered their prayer for me; and so somehow between His plans and our plans, he caused His answer to show up in one place in the road, just because He’s Good and He can.
Labels: Life with a Faithful God 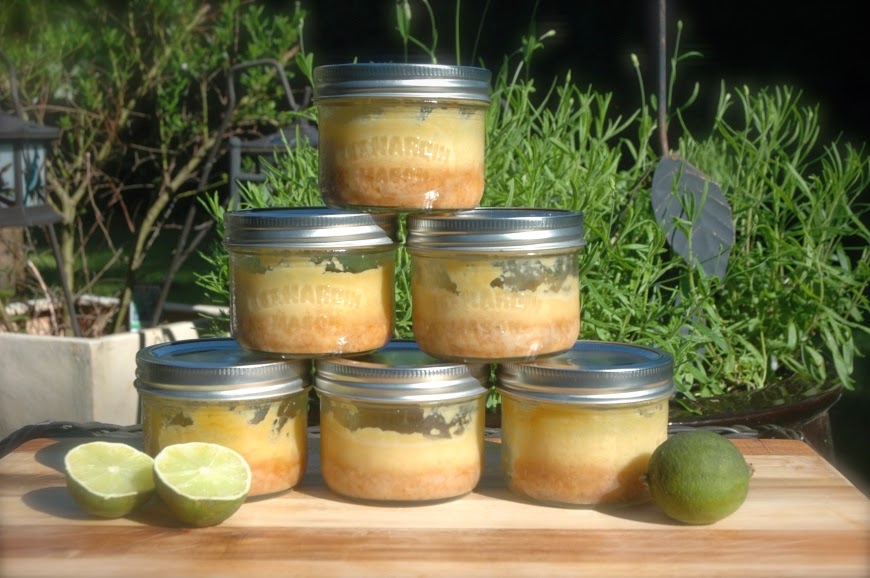